Subscribe to our newsletter and receive 25% off your order!

"Woven Moonlight": The Magic of Linen for Health and Beauty 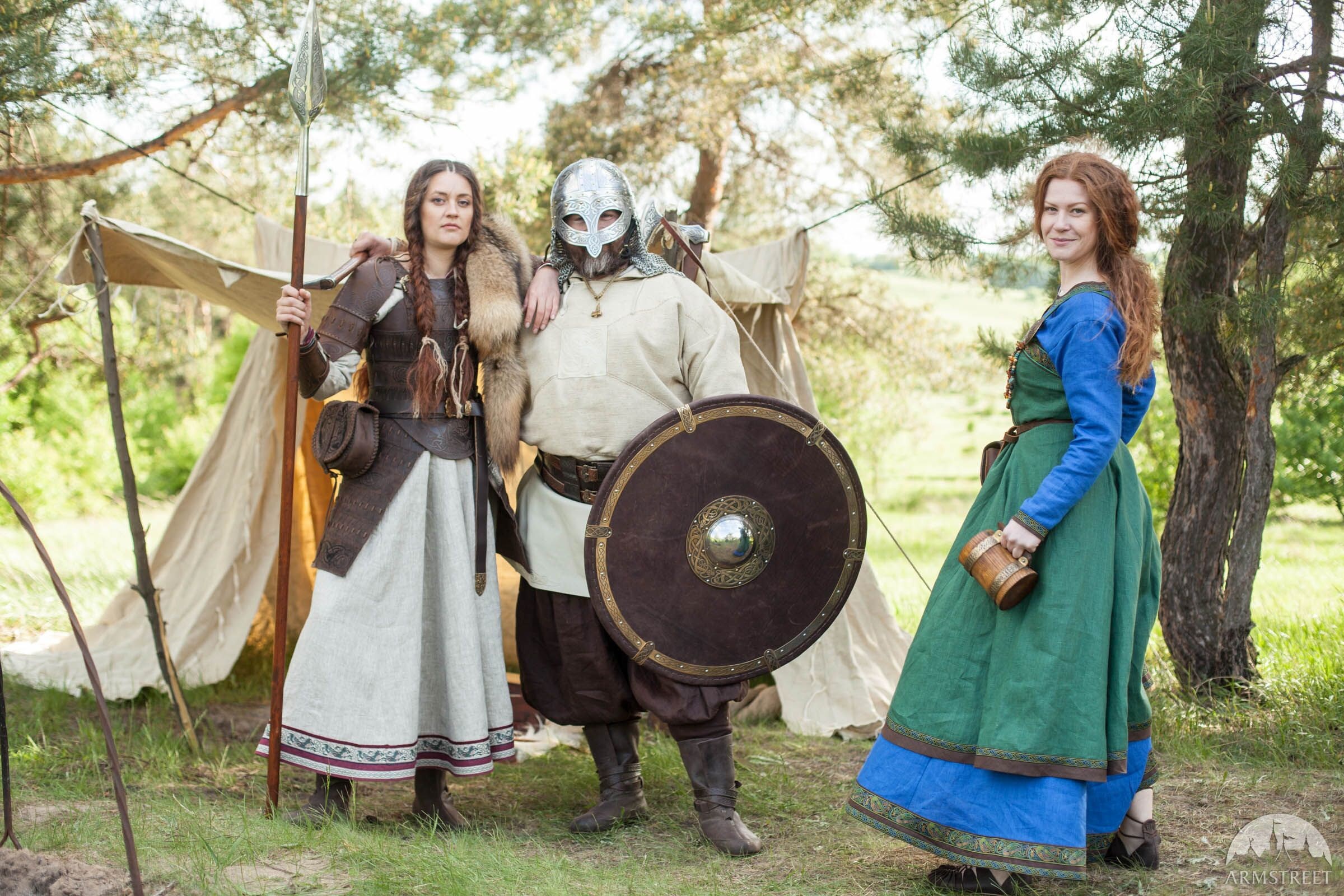 Woven Moonlight: The Magic of Linen

Sensitive skin is a major factor for many people. Sunburn, rashes, and allergic reactions all come easily to the fair-skinned. Finding suitable clothing can be a challenge, especially considering most cotton is genetically modified and soaked with chemical pesticides, fertilizers and insecticides; synthetic fabrics are harsh and hot; and wool is itchy. The solution? Linen!

Who can resist the allure of linen? Elegant, cool in summer, warm in winter, crisp when new, soft and silky with age. My entire life I have been captivated by the fabric. At the age of 15 I made my first linen shirt for a Lord of the Rings costume convention. Thirteen years later I made my wedding dress of linen. To this day I ransack thrift stores in search of anything flax, which I can tell just by touch.

Why the obsession? At first I liked linen for no apparent reason other than its nice texture and classic good looks. After delving deeper into its history and uses, I am in awe of the many benefits and power to heal contained in this simple grass with blue flowers. 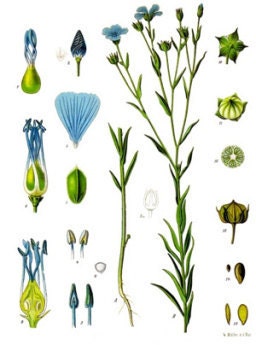 Linen is the oldest textile in the world, with records of the fabric dating back to 30,000 BC. Due to its amazing versatility and exceptional beauty, it was revered throughout the world, and was even used as currency. The Egyptians called it “woven moonlight” and the Romans named it the “extremely useful flax plant”. Among the Vikings both men and women primarily wore linen, which was valued even more than wool. There is evidence that Viking nobles wore blue linen underwear!

Called the king of fabrics, linen is the highest quality, strongest and longest lasting of all natural fabrics. Its smooth, fluid qualities increase with age and wearing, and it wrinkles less with time. Thicker and longer than cotton fibers, linen fibers are so strong they are added to paper money to increase its durability. Linen does not accumulate static or develop pilling, and can last for decades.

Linen fibers are hollow, allowing the fabric to retain heat in winter and release it in summer, naturally keeping you warm or cool based on the season and your own body temperature. It is nature’s wicking agent, absorbing 20% of its weight in moisture before feeling damp. It is anti-bacterial, anti-microbial, hypo-allergenic, non-toxic, and blocks 50% of UV radiation!

Not only does linen adapt to your body’s temperature, it is also energetically complementary to human frequencies. Its synergy with the human body makes it soothing to sensitive skin, and can even relieve irritation and allergies. It is known to relieve stress, improve sleep, reduce arthritis and dermatitis, speed the healing of wounds, and shield the body from harmful radiation. The thread is used in internal sutures because of the human cell’s ability to dissolve flax with ease. The extremely high energetic frequency of linen actually increases health, energy and wellbeing.

Linen’s sacred status throughout history is well deserved. Only with the advent of modern textile making has linen become less popular, since it is best handmade. It is time to restore this magical fabric to its rightful place of honor. Go buy some today (I recommend fabrics-store.com) and experience the wonderful difference it makes to your health and wellbeing. You’ll look great, too! 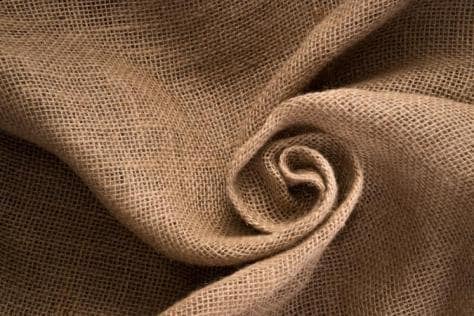 Previous Post Skin Brushing for a Beautiful Body
Next Post Freyja: Goddess of Magic and Healing
0 items in your cart